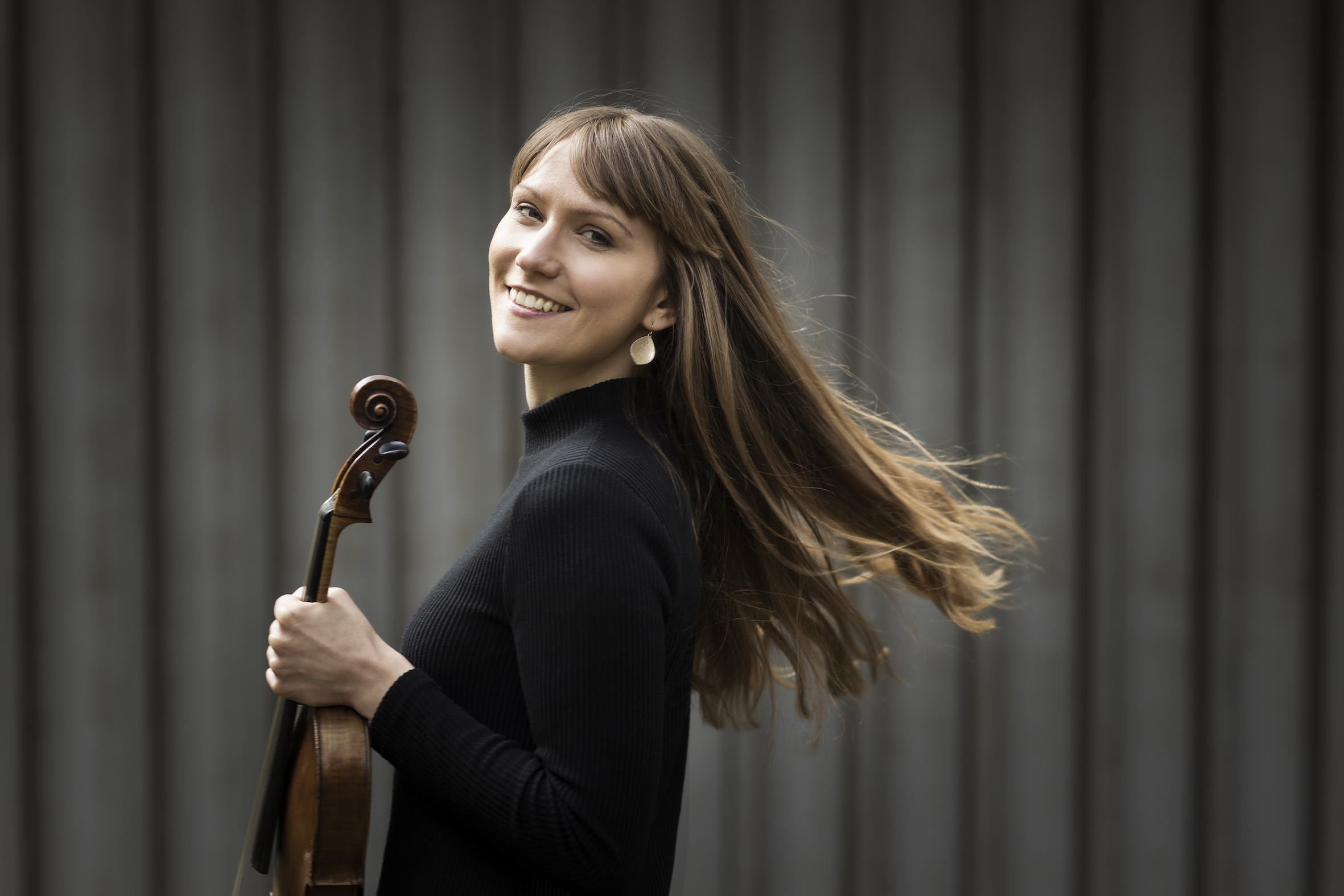 Rosalind Ventris appointed to the Faculty of Music at Oxford University

Maiastra alumna Rosalind Ventris has been appointed as the new director of musical performance and performance studies at the Faculty of Music, University of Oxford.

Rosalind leads an international career as a soloist, chamber musician, teacher and researcher. Much of her work celebrates repertoire outside of the traditional musical canon. She recently recorded a solo album of 20th and 21st-century works for solo viola written by women composers as well as the premiere recording of Florence Price’s Piano Quintet in A minor with the Kaleidoscope Chamber Collective, of which she is a member.

Prior to her current role, she was an Edison Fellow at the British Library Sound Archive from 2018-19 and taught at the Royal Irish Academy of Music in Dublin for several years. She is the artistic director of the Cowbridge Music Festival in Wales.

Our very best wishes to Rosalind in her new role!

Rosalind Ventris appointed to the Faculty of Music at Oxford University

Arisa Fujita appointed Professor of Violin at the Royal Conservatoire, The Hague

If Music be the Food of Love!