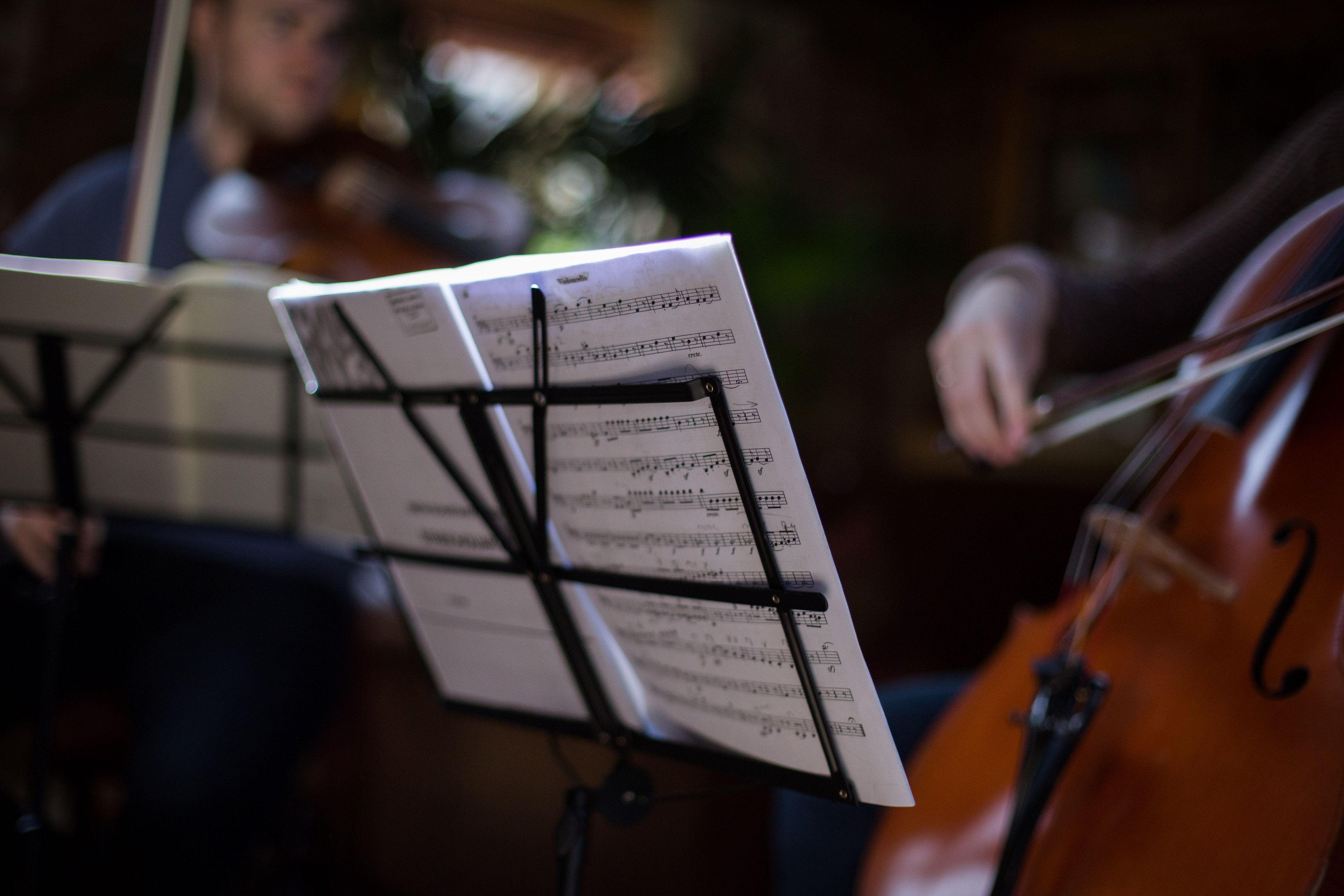 The 250th anniversary of Beethoven’s birth is celebrated in 2020, and over the next four years Maiastra will perform all of his sixteen string quartets in the order in which they were published - his second is featured in this concert series. Had Beethoven composed nothing else, his sixteen works for string quartet would still have secured his place in history alongside the other creative giants of music and the fine arts. Frank Bridge's purpose in writing Three Idylls was to create a tonal work of different textures and expressive characters and in this he succeeds quite remarkably. The composition begins with a melancholy mood, moving through more Latin beats and lighthearted phrases before the finale Idyll, Allegro con moto, which is full of nervous energy. Ravel began writing his only string quartet in 1903 while he was still a student at the Paris Conservatoire. It was premiered in 1904 and Ravel dedicated the work to one of his teachers, Gabriel Faure. Musicians, such as Debussy, praised Ravel's quartet, writing “In the name of the gods of music and in my own, do not touch a single note you have written in your Quartet.” It has remained popular to this day.