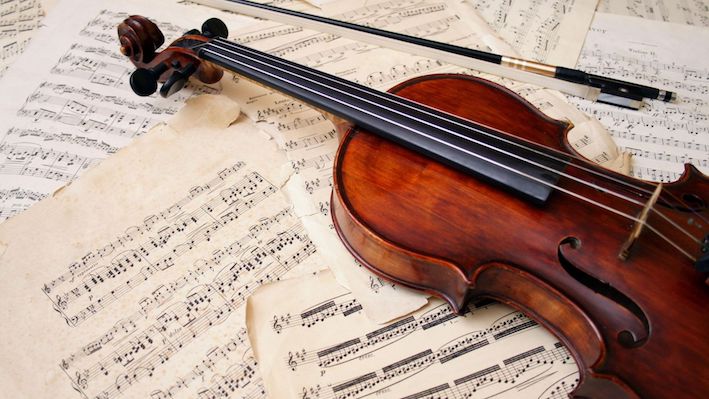 String Sextets by Brahms and Dvořák

Johannes Brahms' String Sextet No. 2 in G major, Opus 36 was composed during the years of 1864–1865 (although it drew on material from earlier times) - it was first performed in Boston, Massachusetts on October 11, 1866. Antonín Dvorák's “String Sextet in A major” was composed in 1878 during his so-called Slavic period, when the composer was specifically enriching his music with folk elements. It was Dvořák's first work to be premiered outside Bohemia.

Free admission with a retiring collection